It is the small simple things of life that bring us peace.

I've mentioned before that one of the many blogs I like to read is Preservation in Mississippi.  (I really need to add my blog list to this blog, someday).  There was a post this week that gave me a pleasant surprise. The title of the post, Restoring Picayune's Disappeared WPA Mural jumped out at me because I love the words restoring and disappeared when given in a historical sense.  The WPA mural part sent me searching through the article very quickly because there is a WPA mural in my past. 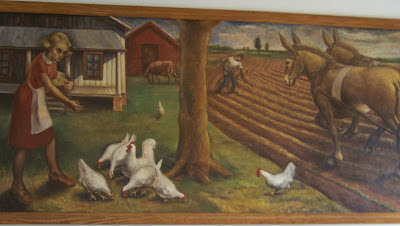 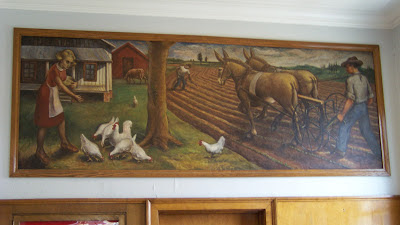 I made this picture on a trip through Eupora in 2008.  I had wondered if the mural was still there and was relieved to find it was.  I hope it still is!  The post office in Eupora has a special significance to me since my maternal grandfather worked there.  He was hired in the early 1940's and that prompted my grandparents to buy property outside Eupora and relocate there.  During my childhood I remember visiting him while he was at work on several occasions but my real memory of the post office was helping him lock up on Saturday nights.  Back then the post offices were not open 24-7 (that was a real scandal when the always open concept was put in place!) and on Saturday night it was his job to lock the post office.  I would hop in the back of his car, and if cousins were present they would also want to ride along.  There was no air-conditioning in the car, just four windows rolled down and the wind blowing!  When we got to the post office my grandfather would pull out his large ring of keys attached to a chain hooked to his belt.  One of the keys was a funny looking little key that would go in the light switch plate. He would then tell one of us kids to pull the chain and the lights in that section of the post office went out!  It was a simple thing but a big thrill for a small child.  While he locked the doors we would run up and down the stairs and always speculate if we could slide down the rail of the steep steps. We never got up the nerve to try!

I remember asking my grandfather about the mural above the Postmaster's door.  The farm scene intrigued me as much as the style of the mural.  His comment to me was, "that's one of those ol' WPA projects".  I'm not sure why he had such a low opinion of the WPA, but he did. I suspect that might have been a popular idea in rural Mississippi and that was why the Picayune mural (and others) were not preserved.

Please join me there! 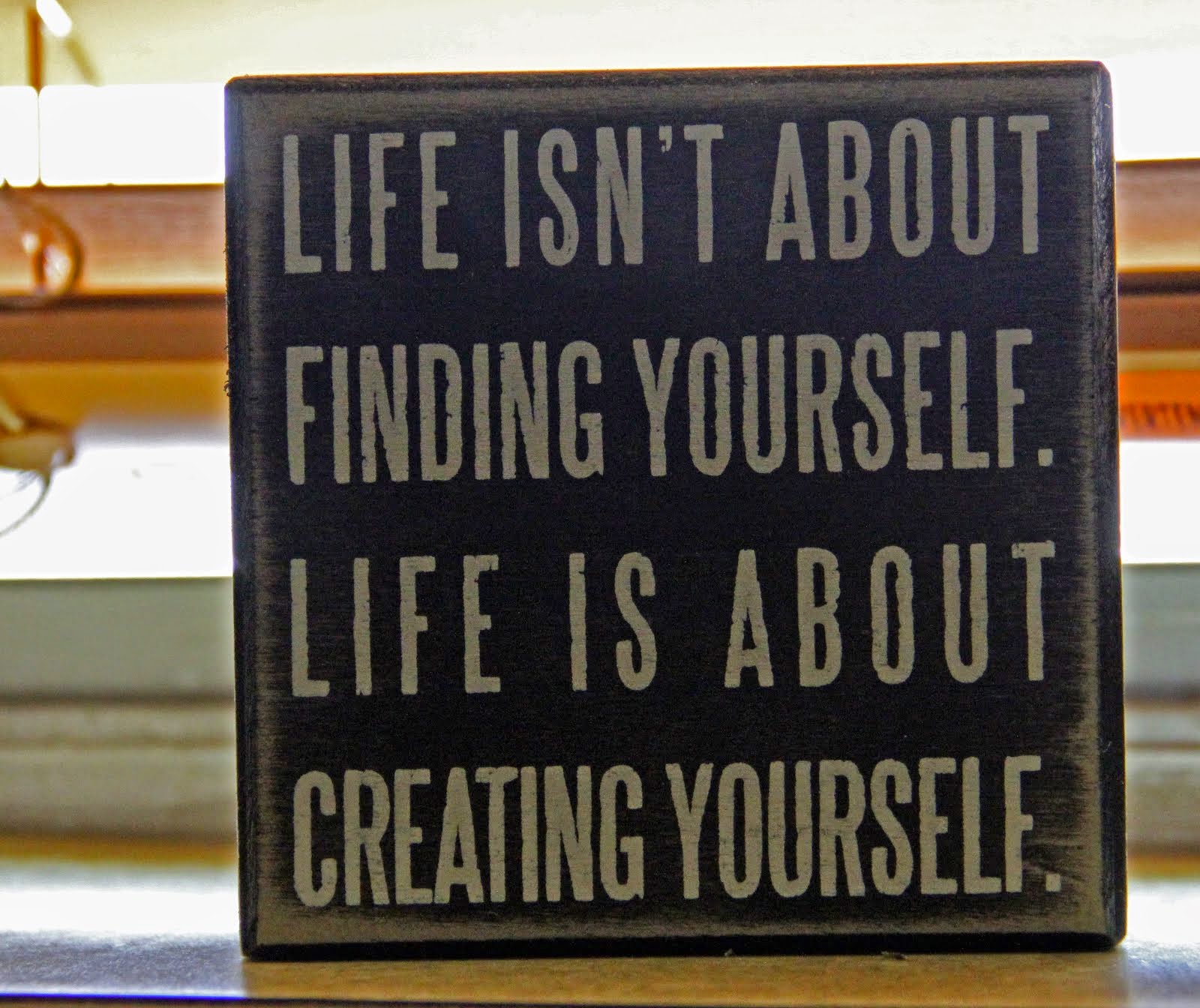 Doorway Into the Past 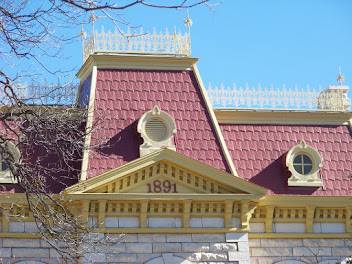 Behind every door there's a story waiting to be revealed. Click on the picture to find the latest story. 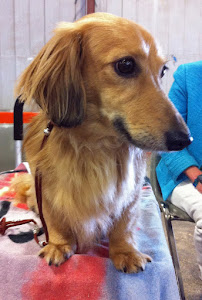 Click on the picture to read about the latest doggie adventure!

Beth
I am captivated by the small, simple things of life and am always surprised by the joy they bring to me upon their discovery. In the past few years I have found enjoyment in sharing them with others through the written word and photographs. This blog is a creative effort that reflects the things I love, both great and small. Sometimes I share other subjects, but always in the spirit of bringing peace and joy to the reader. 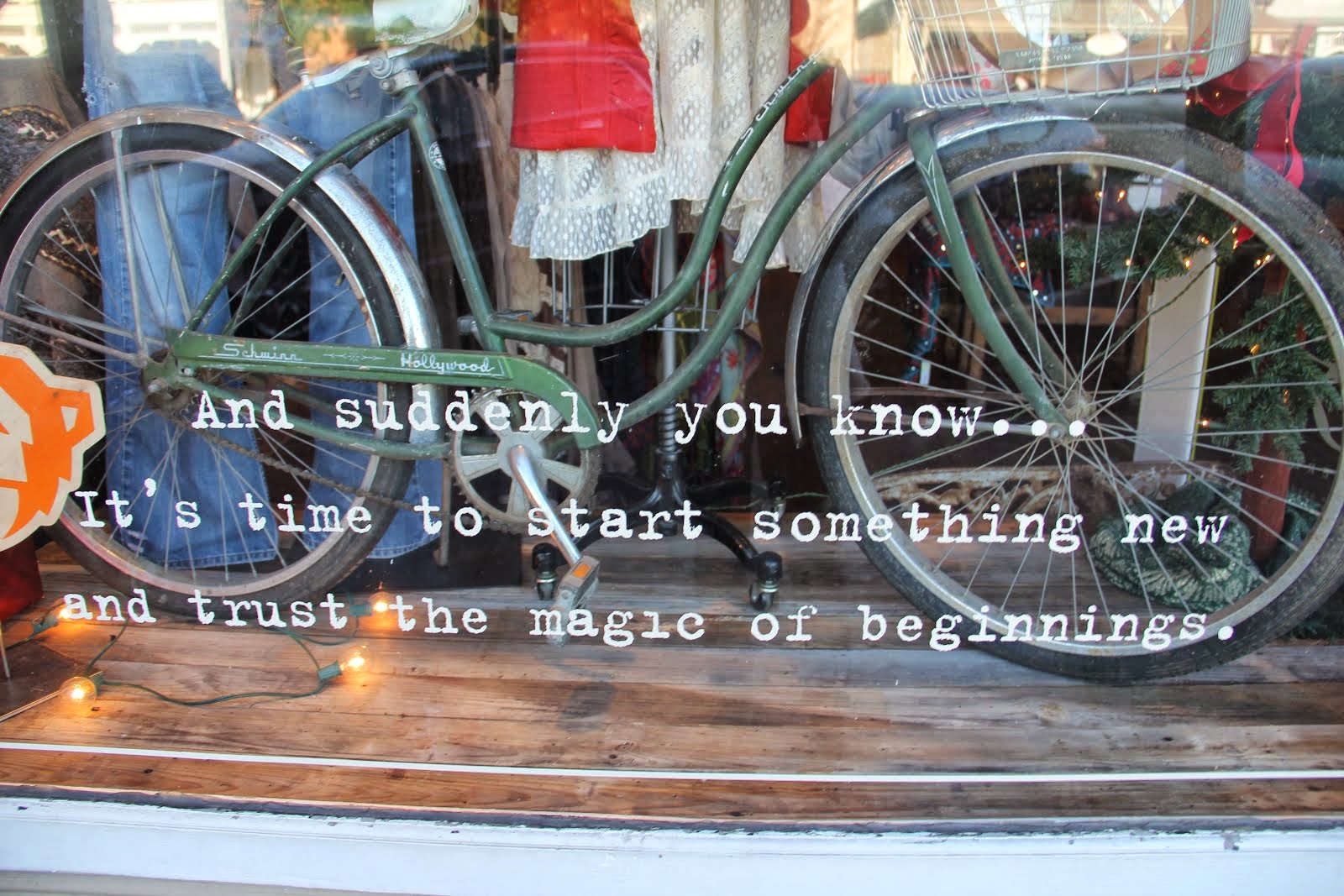 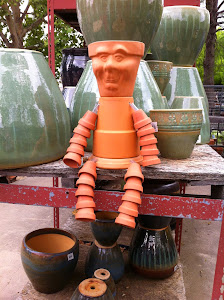 In every thing give thanks for this is the will of God in Christ Jesus concerning you. I Thessalonians 5:18 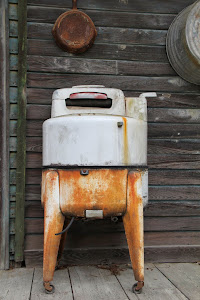 A place I love to visit Something I love to find 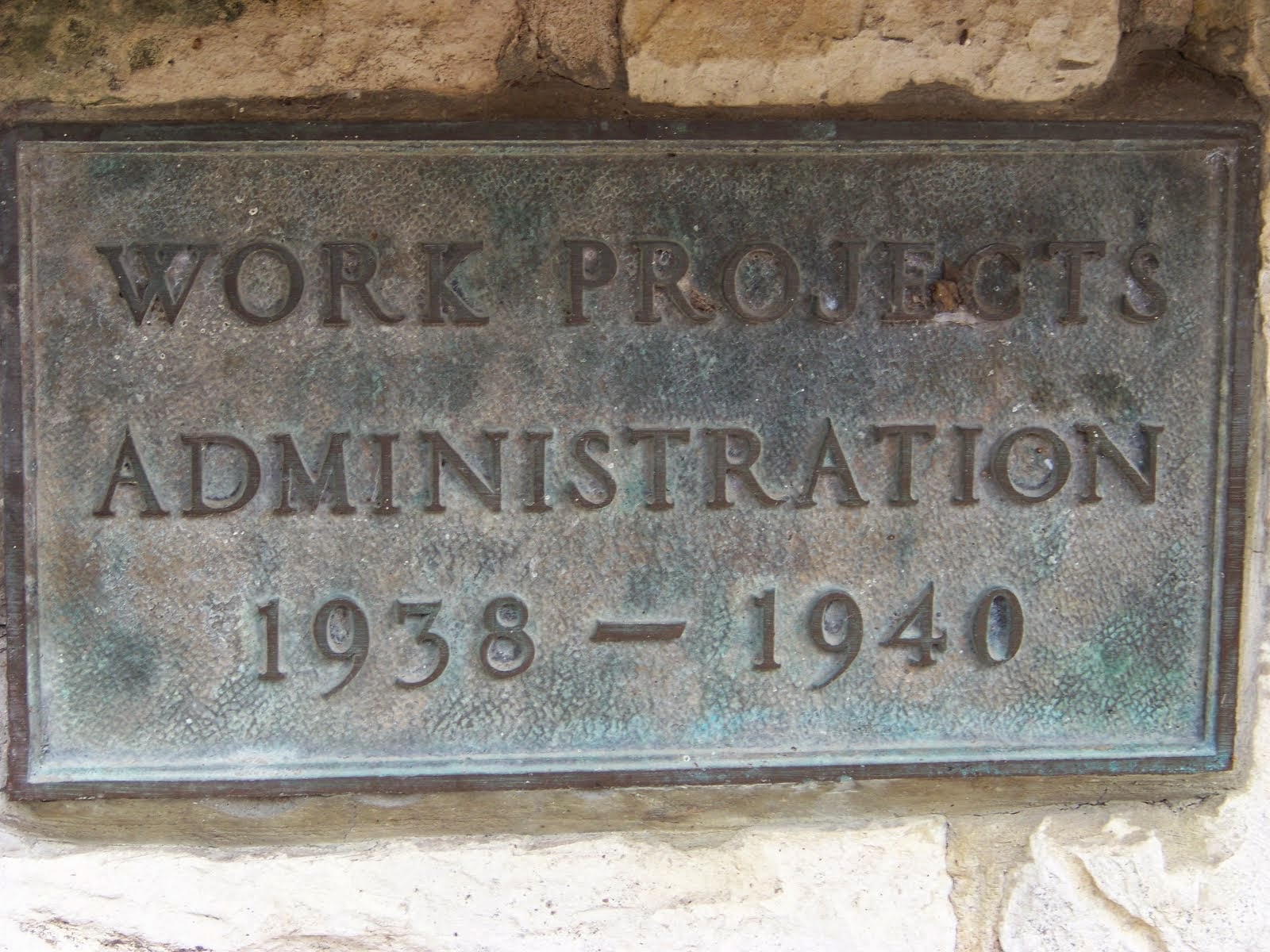